It was our most epic ride to date! Pedaled our way from Manila to Baguio, with an overnight stay at Urdaneta along the way. We cycled around 278 kilometers by the time we arrived at Baguio City.

It was not a smooth ride all the way. I had a flat tire twice - once when I was still in Manila, and the second time along Kennon Road, still more than 20 kilometers away from Baguio. Those two incidents threw me off my zone but eventually, I managed to shake it off and enjoy the rest of the ride.

It was a mostly flat ride, until we reached Kennon Road, which was the start of a challenging uphill trial, and we had to endure nearly 30 kilometers of it until we reached our final destination.

Spent a much-needed breather at the Lion's Head along Kennon.

We arrived at Baguio City at around 6:30 pm. Since we had trouble getting a bus reservation back to Manila on Monday, we were forced to take the next bus back as chance passengers on the same night. So, less than 2 hours after we reached the city, we were loading our bikes & gear onto a bus. We arrived at Pasay City bus terminal at around 1:30 am last Monday (Dec 2).

Too bad we couldn't stay long. I really wanted to stay overnight and enjoy the city. 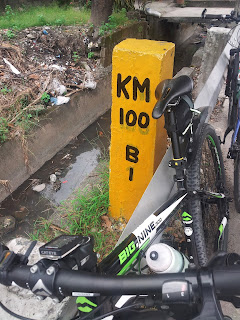 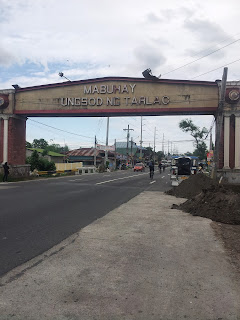 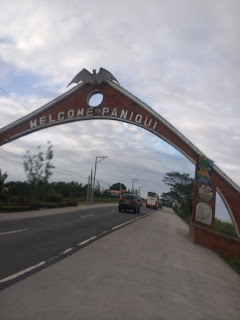 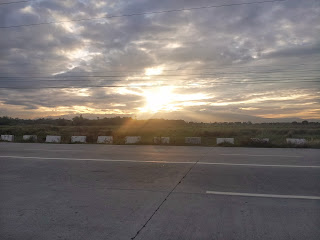 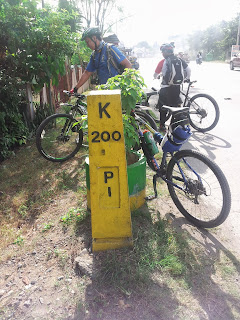 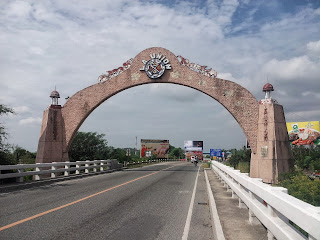 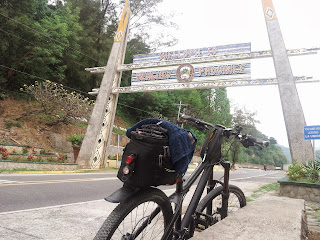 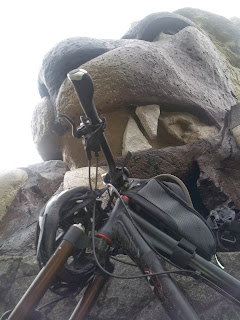 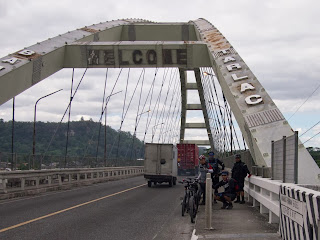 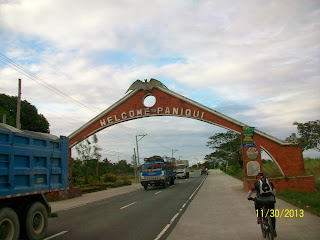 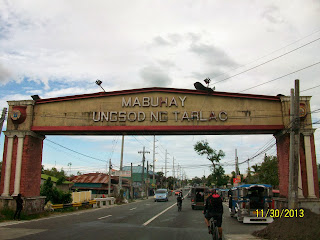 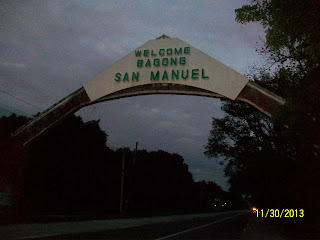 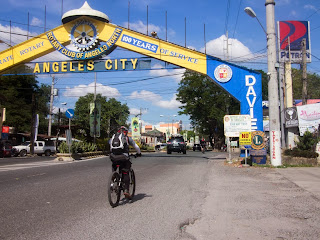 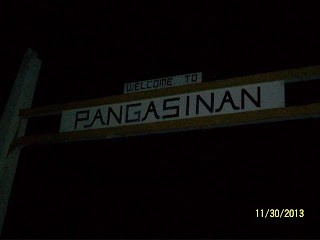 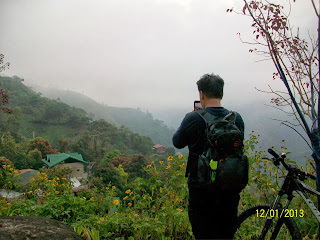 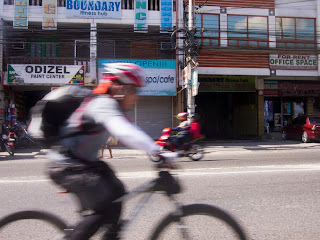 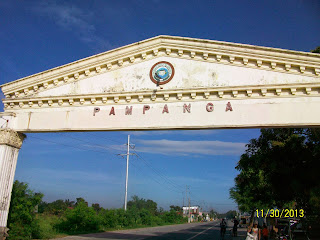 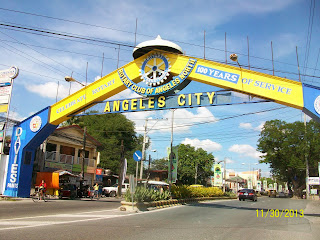 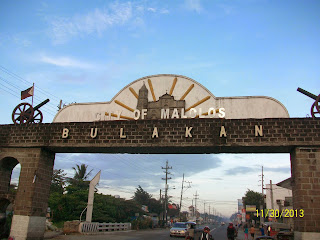 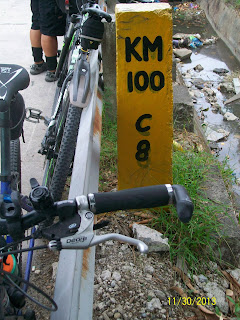 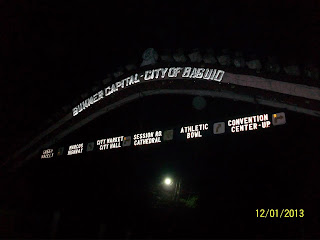