It was me, along with 4 other Centurions who pedalled the 195km++ route northward.

Harry, Tats, Topher and I assembled at Kilometer 0 at Luneta at around 3:30 am last April 17 (Thursday), and then biked our way towards Bambang, Manila along Rizal Ave. to hook up with Nowie. 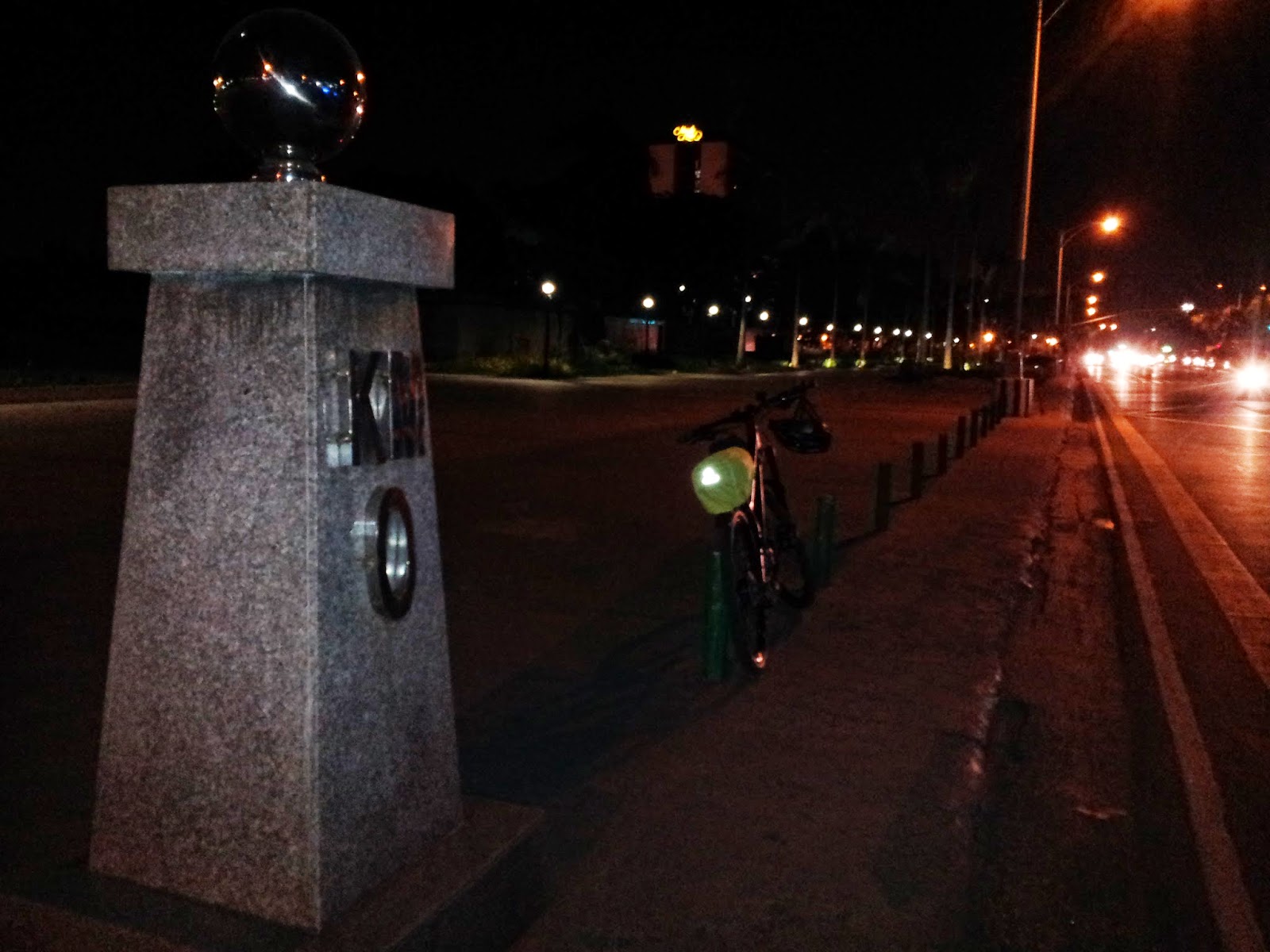 We took a detour through Fort Magsaysay which turned out to be a brutal uphill climb, similar to Timberland but longer.


We arrived at Tats' house in Gabaldon, Nueva Ecija after around an 18 hour journey, had a delicious dinner, and hit the sack for some much-needed rest.

The following day, we hit the road again and pedaled our way towards the Port of Dingalan...
after Dingalan, we went to a resort to swim in the cool reservoir waters which was the perfect treatment for our aching bodies.

We had to head back to Cabanatuan City later in the afternoon to catch a bus back to Manila. So, we had to make quick progress for the 50km++ route to the bus station, load our bikes, and get settled in our seats for the bus ride to Pasay City.

Upon reaching Manila, we unloaded our gear, re-assembled our bikes, and prepared for the last few kilometers back to our respective homes.

I covered around 300km in total the past two days. Whew!