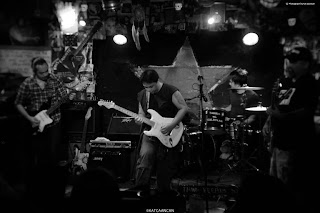 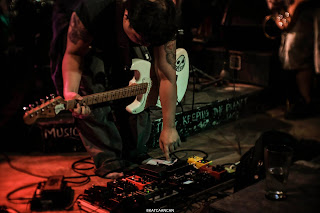 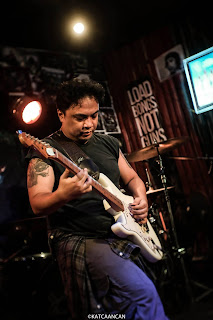 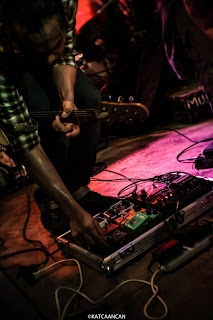 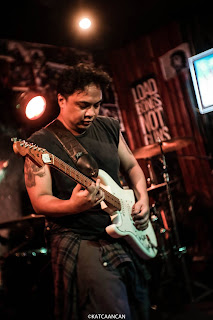 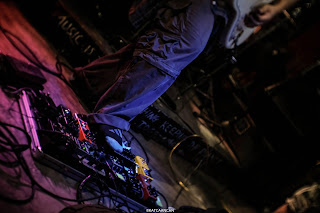 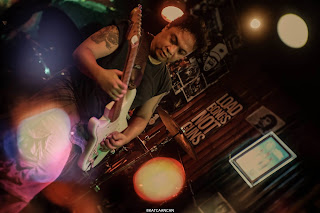 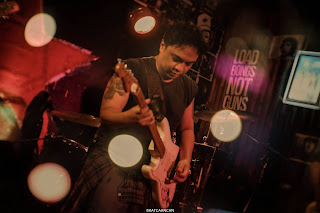 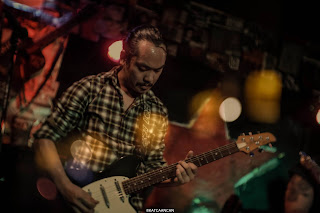 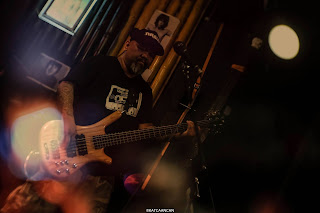 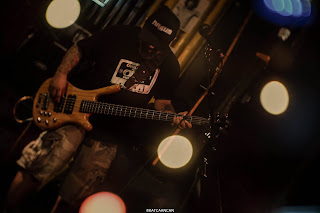 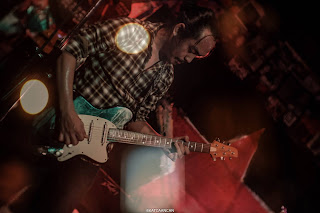 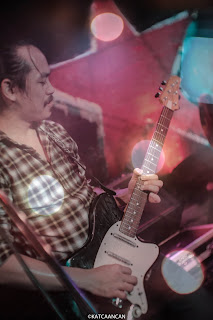 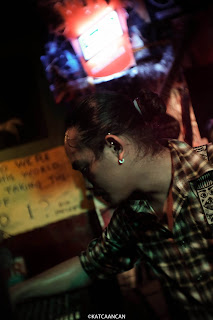 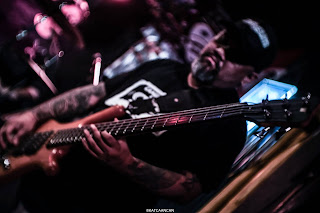 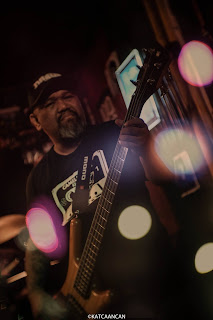 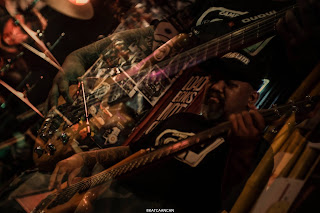 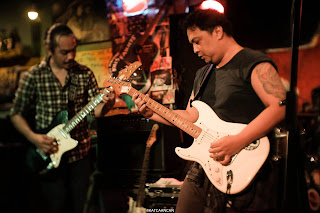 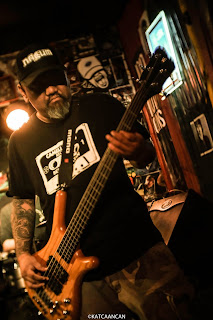 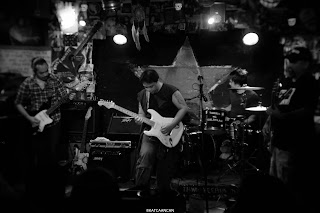 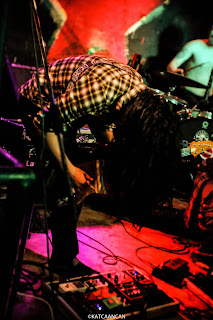 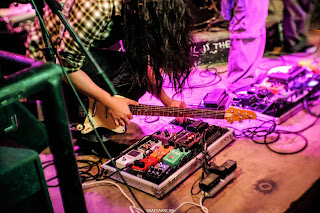 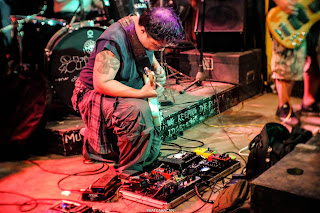 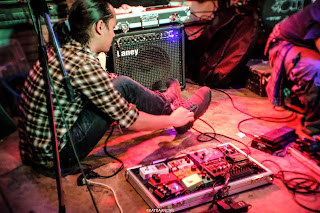 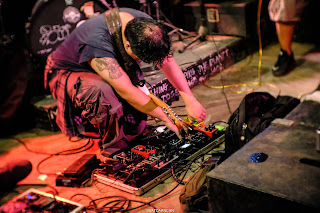 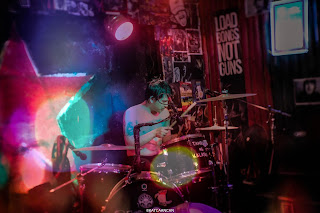 A lot has happened since my last post (over a year ago), and none of it really had to do with cycling.

I have been very immersed in my career and have never gotten the time to get on the saddle again to go off on another cycling adventure. But I am not without hope that I will finally find the time some day to do so again...

Since my last post, I have travelled to Ireland, finished recording our band's album, moved to a new home, and have had a blast performing in gigs!

My touring bicycle is currently parked at my friend's house until such time I can make arrangements to find a safe and secure parking slot in this apartment I transferred to around mid-August of this year. I miss my bicycle dearly and I fear it has begun to gather rust already so I need to do something about that sooner rather than later.

I don't suppose I will be posting any cycling posts for the foreseeable future but I'd like to share some videos of my latest gig with The Insektlife Cycle that you might enjoy. So, enjoy!

Posted by Jay Jumawan at 4:17 AM No comments: